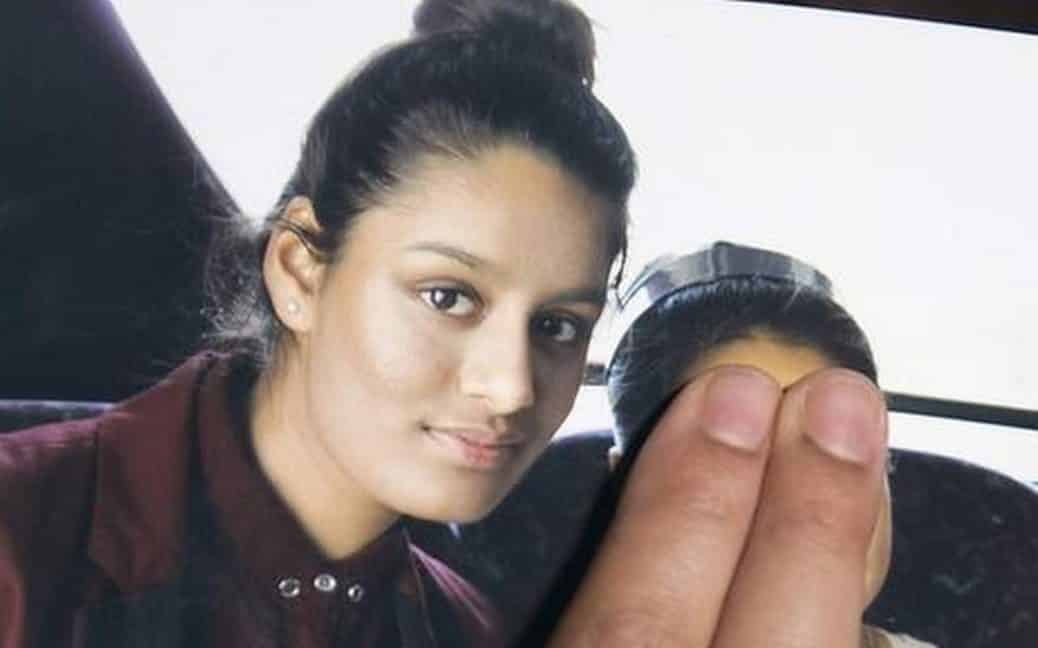 Why is Islamic Extremism on the rise among Muslim youth?

What does a young Muslim extremist think? As Islamic extremism is on the rise? How did so many young Muslims join ISIS during the past few years? Many of these young Muslims who were born and raised in western countries still adopted extremist Islam. Islam is producing extremists much more abundantly than any other religion. We hear terms like Islamophobia, Islamic extremism, and Islamic fundamentalism all the time. No other religion is subject to discussion as much as Islam. Muslims and non-Muslims are both trying to understand what Islam says about politics, economy, and the world altogether.

But, What does a young Islamic extremist think? The answer is a mystery, especially for non-Muslims living in non-Islamic countries.

Every human being has many faces and dimensions. Ideally, everyone wants to become their “ideal self.” But deep down, we know how similar or different we are from our “ideal self.” At the same time, we know who we are, and this is our “actual self.” With mental maturity, even a young Muslim extremist can become aware of his real strengths and weaknesses. Our true self is what we are, but some people think of themselves differently. They believe they are or can become different. This belief in becoming someone better is our “desired self.”

The conflict between desired, ideal, and actual self is crucial. It can create severe problems in someone’s personality. One such issue is an inferiority complex that cultivates anger and vengefulness.

If my desired self is at odds with my actual self, this will create a conflict in my personality. Sometimes people think that what is impossible is achievable. In our case, Islam sets a standard that is too high. But Muslims who adopt fundamental Islam believe in puritanism. Islam sets a rigorous regiment of laws. These laws dictate every aspect of a Muslim’s life.

According to Islam, major rituals like circumcision and minor practices like eating with the right hand is a virtue. But the opposite is a sin.

So what does a Muslim extremist think about these laws and obligations? The answer is much more difficult. Many Muslims follow Islam casually, in a day out of five, they say one or two prayers. They only go to the mosque on a Friday. For them keeping religion and worldly affairs at a distance is easy. But some want to follow Islam down to every minute detail. Or at least they think they can. Such people genuinely believe they can become perfect Muslims.

But things do not end here. They believe that they should not listen to music because it is haram(forbidden). But they do listen to pop music, and they watch so call provocative music videos with all the obscenity and indecency.

Young Muslims deep down also like Justin Bieber and Katy Perry like other youths, but they believe that this desire is a sin. Such internal conflict is dangerous. A person becomes victim to an unending circle of regret and pain.

What their desired self wants is a sin, so they should not choose it, and what their ideal self believes is impossible. The conflict widens, and anger rises. A Muslim fundamentalist teenager thinks that he is living in the wrong time. He blames the world for his sins.

A madrassah educated Mullah is even more miserable. These young men who come for low-income families learn the Quran by heart in Islamic schools. Lacking formal education, they can only teach recital of the Quran, or they can become Mullah in a mosque. They face all kinds of difficulties due to the lack of formal education.

Society ridicules a mullah who is just a madrassah graduate.

During a discussion, madrassah educated mullah has nothing to say about worldly issues, and they are considered beggars. Deep down they know that as compared to a doctor, engineer, or businessman they are nothing. They are subjects of the inferiority complex. Not every madrassah graduate is able to become in charge of a mosque. They provide Nazra(Quran recital) tuitions which is a petty job. It is very important to know that What does a young Muslim extremist think?

Life is difficult for people who want to practice fundamental Islam. They fall short on every step of the way. But Islamic history and hypocrisy present in society makes a young teenager believe that moral perfection is achievable.

He sees the bearded men and Hijab clad women professing their virtue all the time, and these young people genuinely believe in such claims. This belief adds to their guilt, and they think they are the scum of the earth because they cannot follow a clear and straightforward religion as Islam.

A young Muslim extremist thinks that Allah has praised jihad, and will give seventy virgins more beautiful than any woman in this world. Youth can usually be too confident in their beliefs. Such a young man is a perfect scapegoat for exploitation in the name of Islam. If someone tells him to wear a suicide jacket and blow up in the middle of a hospital, he will do it.

Paradise is not just the sexual desire for seventy virgins, but it is also an escape from all the internal conflict that Islam cultivates inside him.

To a young person dying as a martyr seems much more comfortable than living as a simple human being. The escape seems promising, and the path seems straight. He has nothing to lose and everything to gain.

The above applies equally to all Muslim youth, especially to those who are sensitive and susceptible, who believe that the ultimate truth is found only in religion. These young Muslim extremists believe in idealism. They cannot accept that reality is much simpler, and Idealism is a fake promise, its an unachievable utopia. And any utopia whichever it maybe is nothing more than a political commitment and an evil plan.

Nothing is more accurate. Islam capitalizes on a young man’s frustration. It uses thinking of an extremist Muslim for its own political and ideological agenda. It adheres to a fourteen hundred-year-old tribalism. Muslim youth have to dress, act, behave, and eat according to Islam. Islam is causing them unbearable cerebral pain. Islam is a poison branded as medicine for these young people. The more strictly they follow it, the sicker they become. More Islamic they look, the more pain they feel. The more at odds with the real world and the actual self they become, in all their confusion, they wander far away from their desired self.

For a young extremist Muslim who wants to follow Islam strictly, the Ideal Islamic self is unachievable, and the desired self though wanted cannot be had because it is sinful, and the actual self is lost. Muslim youth sways between Islamic puritanism and modern desire like a pendulum. They are genuinely lost.