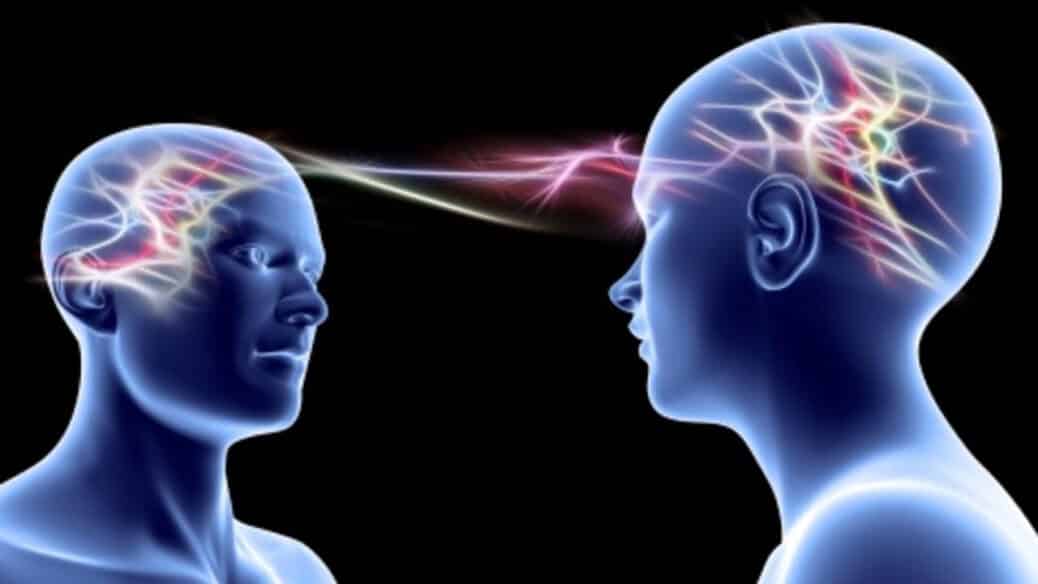 Empathy is the mother of Morality

Morality is a crucial issue of the contest between the religious and the nonreligious. Believers claim that morality demands a moral lawgiver, and he is God. But we know that religious, moral code is deeply fallacious. God’s as absolute lawgiver is ridiculous as the concept and a morally perfect God contradicts morality.

Believers claim that God gives a perfect and infallible moral code that applies to every human. But there are thousands of religions, and every religion puts forward moral principles and commandments that contradict other religions. In this case, any religious diety’s moral authority is unaccountable and at par with the notion of a universal morality given by a creator/creators. Jewish God, Christian God, and Muslim God are generally viewed as the same diety with contrasting and contradictory moral principles. Jewish and Muslim God allows polygamy, but according to Christian God, it is a grave sin.

Two different religions contradict morality on nearly all matters. So when we concern ourselves with the issue of a universal character, religions offer us no help. At this point, we have to turn towards Philosophy and science. Philosophy offers a thousand different paradigms of morality. But today, our morality has to be more practical and real than philosophical arguments.

Science is a tool that is rooted in reality. Scientific principle tests different abstractions against reality and singles out the ones that are real. But science will never be able to give us an honest answer to many fundamental questions. One cannot decide to be “Pro-life” or “Pro-abortion” based on science. But what can science give us?

We can write down all the moral principles in a hundred thousand-page book. We would need people to enforce these laws. Enforcers can be people or Artificial intelligence. But what happens when the enforcers are dishonest and stop following the rules themselves? To avoid such a situation, we need enforcers that are honest. But honesty is not a principle, but it is a trait of a person or authority who gives us a just principle.

When people write a moral principle or law, they need to be honest. So honesty needs to be there to devise a moral code and also to act upon it. Honesty is rooted in truth, the truth can have many philosophical or religious definitions, but we will only concern ourselves with the general notion of truth and falsity that every person inherently knows. So now we know one part of honesty revolves around believing in the truth and rejecting falsity. But knowing the truth about a problem is not enough. One has to be willing to act to solve the problem in light of truth and falsity. This is the responsibility that the enactors of law and its enforcers have to bear. If the enforcers and enactors are unwilling to fulfill their responsibility, then the moral code is totally ineffective. Though it is the Ten Commandments or a country’s constitution, both are ineffective without responsibility.

Responsibility in itself is a vague notion. We cannot derive the real sense of responsibility into black and white in a person. Where does responsibility stem from? A mother knows when to feed a baby, a father knows how to save his child from falling down the second floor, keeps a watchful eye,  we have to walk our dogs every day. People just know their responsibilities. Many of us are in pain and still fulfill our responsibility; we take them as duties.

So why do we do our duty, why we choose to act when we can at the same time ignore to act? Why do we choose pain to fulfill a duty? The simple answer is that we fear the consequences that will occur if we fail to do our duty. But there are many situations where we can genuinely ignore our duties without any personal consequences, but even then, many of us choose to act at the expense of pain and suffering. What motivates us in such a situation?

We see a helpless kitten in the street, and we choose to adopt it. What drives us here? In a simple sense, it’s empathy.

What is empathy? It is the sensibility towards someone else’s pain. We don’t want someone else to suffer, and empathy is the driving force behind all kinds of moral responsibility. It saves other people or beings from pain. It takes the responsibility to help others to save them from minor or terrible consequences. It not only saves others from pain, but it takes joy in saving others from pain. So, in the end, if there is no empathy, even the thousands of moral laws over hundreds of thousands of pages will be totally ineffective without empathy.

Empathy cultivates responsibility, and only responsibility can lead to true morality that saves us from pain and discomfort. empathic people are honest and morally just. They are the ones who inspire others to do what is right, and an honest person is the one who commands a good change in society.

But how do we cultivate empathy? In a sense, empathy already exists in human beings. We are a social species that interact with each other. Our brains are the most efficient biological machines. The key to empathy lies in our brains. We have mirror neurons, that fire when we see someone else suffer. In a way, we can feel their suffering. Mirror neurons start firing in the same part of our brain when we see a wounded hand, and these neurons make us want to help these people as we want to help ourselves.

But how can we cultivate empathy in society? The answer is not easy, and I am not qualified to give an answer. But I believe the study of humanities, literature, and art can make people more sensitive and empathic. Also, logic, philosophy, and science make us more empathic as they give us more profound knowledge of truth and reality. This means an educated society tends to be more empathic, So lower crime rates and just laws result from better education.

But a perfect moral code and a perfect application of such a moral code is a utopia. Not all people are equally empathic, which means a utopia can never exist, but education can make people more empathic and honest which will lead to a better society. Education and low crime rates have a direct relationship. We have more than enough data that the more educated you are, the less likely you are to commit horrible crimes.