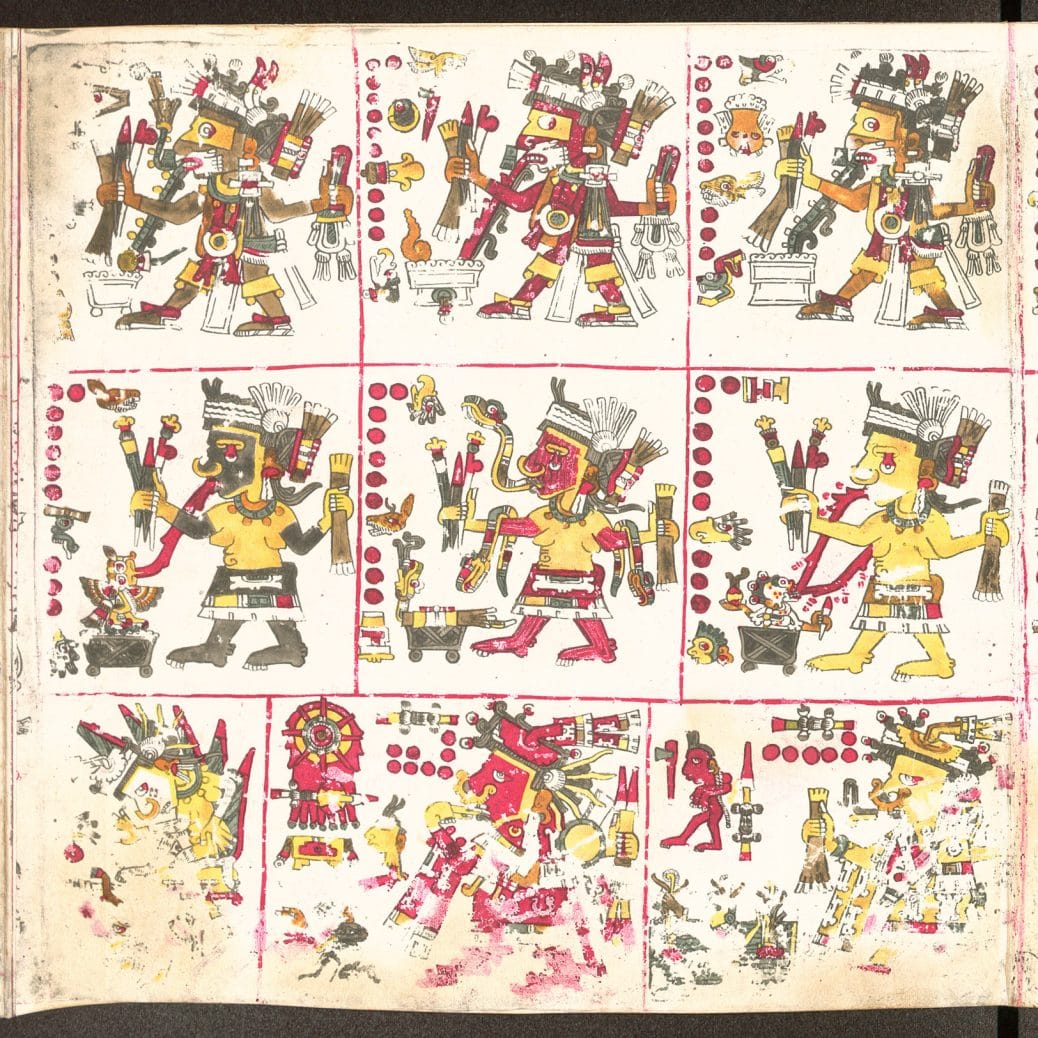 Believers say those who believe in their religion will go to paradise, everyone else will go to hell. Believers of Abrahamic religions believe their God created everything, nothing can happen against his will, he is omnipotent and omnipresent. He created the earth, he created life, he created first human being. He knows past, present and future. Abrahamic God favors good and dislikes evil, he loves humanity, he is a just God, therefore he punishes wickedness

Judaism is the first Abrahamic religion. Probably Moses started Judaism. Jewish God is omnipotent, omnipresent. Christians and Muslims claim to worship the same God. Ironically God did not send a single one of his prophets to the Homo Sapiens living Americas.

But native Americans did not believe in this God. He never said “I am God of Abraham, Isaac, and Jacob,” to one of them. Jesus died for them on the cross, but no one told this to them. Neither did anyone tell them that “There is no god but Allah, and Muhammad is his messenger”.

In the old world, Abrahamic Religions were flourishing. But new world religion demanded human sacrifice at every sunrise. God Tláloc demanded the sacrifice of weeping children to bring rain. Every fifty two years, god Huitzilopochtli wanted sacrifices of thousands of humans until stars of Pleiades rose. To honor these cruel gods huge pyramids were constructed. Believers were waging war to increase the number of sacrifices. Aztec priests wore garments made from human skin to get power from god Xipe Totec. The brutality of these religions was enough to anger any God who loved mankind.

But God did not once cross Atlantic sea, he did not bring his kind message to the native Americans. God only started to love native Americans when old-world seafarers discovered American continents. If God was unaware of native Americans before the discovery of Americas then God can be forgiven. But if God knew silently watched millions of humans sacrifices to pagan gods, then he is guilty. God put Jonah inside a fish and brought him to Nineveh. He did nothing for Native Americans? Why couldn’t he divide the Atlantic sea into two and send one of his prophets to Aztecs?

He waiting for Columbus to discover the Americas. If such is the case then why should this god be considered the God? God is responsible for all this violence and bloodshed in Americas or he is not an omnipotent and omnipresent God. He is a dwarf god, he can only see what his followers see. But if he was truly aware of these ancient happenings, maybe he was afraid of Ometecuthli and Quetzalcoatl. Alternatively, there might be a pact between God and the Aztec gods. And they had to stay out of one another’s way.

If God truly existed, these grave injustices would not have occurred. He was responsible to deliver his message to every human soul living in the old and new world. He would have made it easier for human beings to accept his real message. Native Americas before 1492 did not receive God’s gospel and their heinous crimes will surely take them to hell. This happened because God was irresponsible. Old world people were followers of Judaism, Christianity, and Islam. Native Americans did not believe in Abrahamic God. No one worshipped Quetzalcoatl, Xipe Totec, and Huitzilopochtli in the old world. If Abrahamic God were true, he would have cared more for the people living in the Americas before 1492.

Because if you believe that humanity was sacrificed for fake Aztec gods. Because he didn’t exist in America, and American Gods did not exist in the old world. God is equally nonexistent, and he is as much an imaginary character as American Gods.