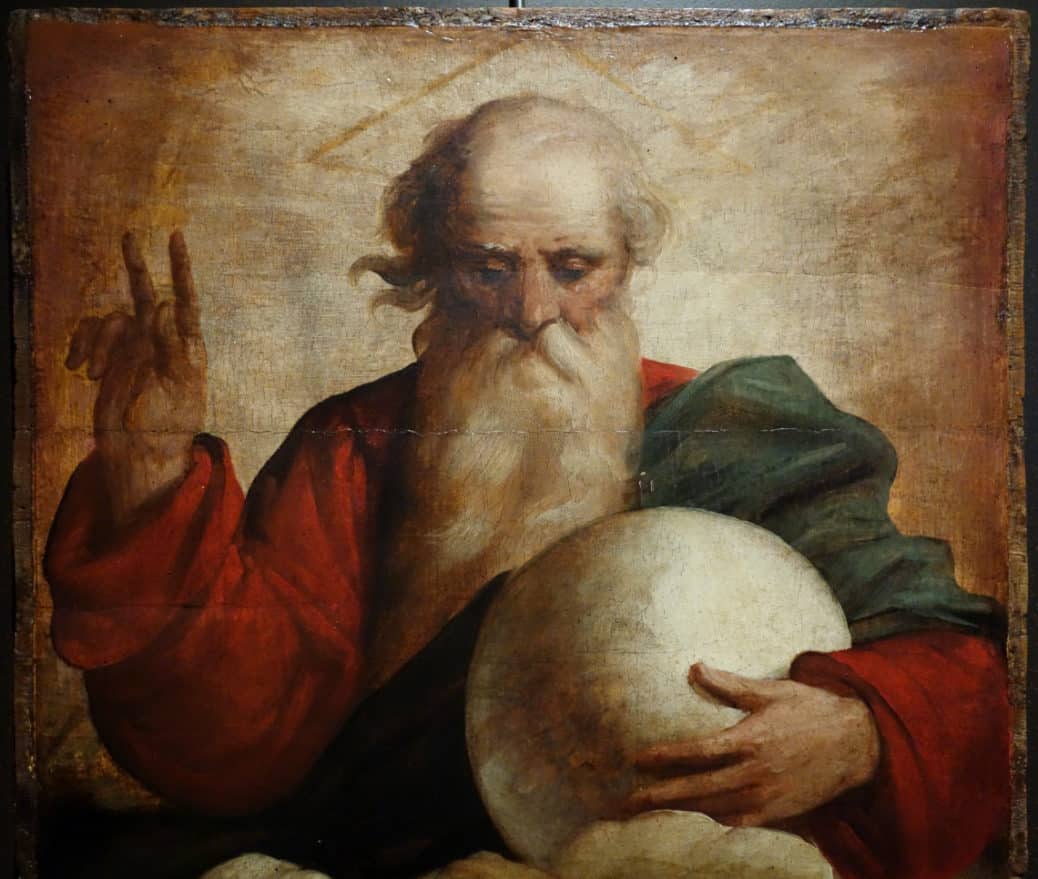 God! Imagination or reality? Is he fiction?

Is god imagination or reality? is another imaginary character? Are his properties similar to real people or things or his properties relate to imaginary and fictional characters. We can find him in many books, pictures, and depictions throughout human history. But can god pass the test of critical thinking?

The sky is beautiful, as far as the eye can see one can observe it, it is just perfect, there is nothing else like it. But think why the sky is blue? Some people might reason saying God has created it in blue, and others will say that water vapor suspended in the atmosphere makes the sky blue. Are the water vapors suspended in the atmosphere the actual sky? Why do they look blue to us? We can say light hitting our retinas is giving a signal to our brains; this signal forms a blue picture in our imagination.

Brain distinguishes between different kinds of sensory information, and It perceives a particular wavelength of light as blue. The existence of things with varying properties in our environment is a reality. Our brain forms a cerebral image, which is our perception of reality. This image is a product of reality.

Every cerebral thought is not a fact. The brain has other pictures and mental images that are purely fictional and imaginary.

Let us imagine a scenario. If I ask, what is a horse? Your answer will be, it is an animal with four legs and a long neck which eats grass and runs fast. But If I ask. What does a fairy look like? Everyone will have a different answer. Someone will say it has two wings. Someone else will say it has four wings, and someone else will say fairies are blondes or brunettes. Different people give a contradictory explanation because fairies are imaginary characters. If we ask what does a horse look like, people of sound mind will have almost the same answer.

If several people explain the qualities of a fairy, it would be difficult to guess who is being described.

You see fictional images of vampires created by artists. An artist creates a vampire, and he transfers his imagination on the canvas. Every artist will create a different vampire. No two artists will produce the same Count Dracula. In some pictures, Count Dracula has blonde hair whereas in others, black.

The word god has a different meaning for everyone. Just like the other fictional characters concept of god has been different for different people at different times in history. Humans worshipped many things through the history. Evn today people worship Cows, Sun, Moon, Stars and many other things as gods.

God is an imaginary character as the concept of god has the same properties as any other fictional character. If God was really there will be no contradiction in his properties.

Different religions have different gods. Horses in every part of the world are almost the same, water is the same. Water has a different word in every language Consequently, the real-world thing like the word water, pani, or aab represents the same thing everywhere in the world, though the words are different the reality is the same. But is god real? is he fiction? is he a product of our imagination?

If God is real then his explanation should be simple. He should be easily explainable. There should be anonymity and consensus about his properties among humankind. But such an agreement is imagination in itself and it is unachievable and impossible because it wouldn’t be wrong to say such a consensus is as impossible as the existence of God itself.