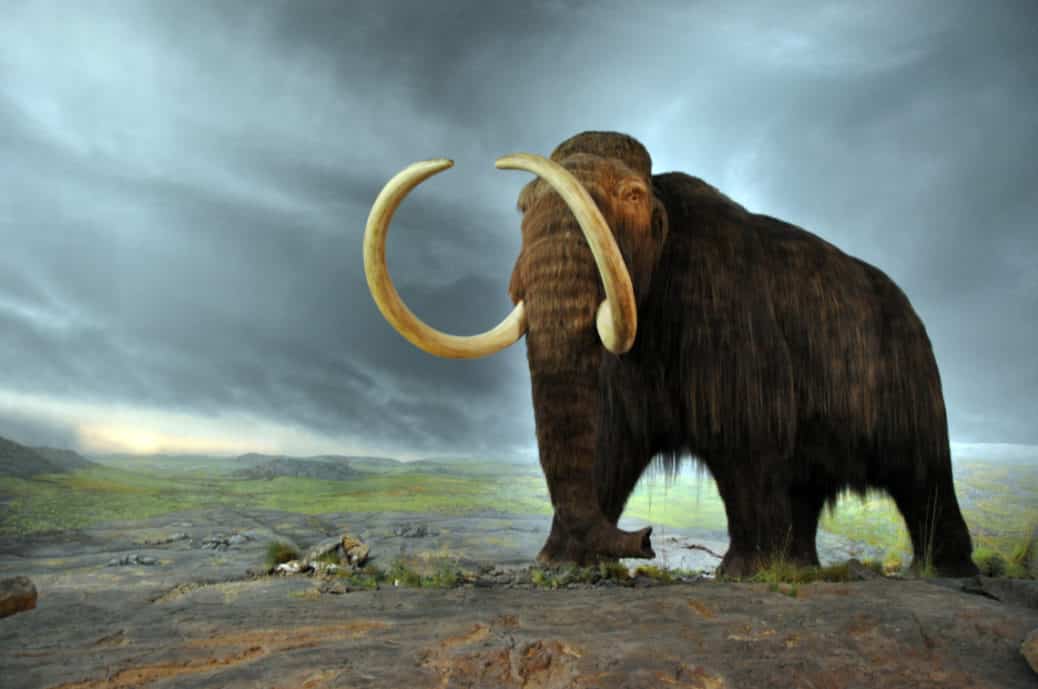 Evolution is a prolonged process that takes millions of years. If someone demands they want to see change happening with their own two eyes, it is impossible. The average human lifespan is 60 to 70 years, and this time is insufficient to observe evolution in humans or any life form.

Disbelieves of Evolution fail to understand that evolution is not a change that takes place in the body of a single life form. Instead, it is a long-term result of micro-changes that happen between parents and offspring. Healthy children are just like their parents in physical traits.

Every life form has an average life span, flies and mosquitos live for a few weeks, mice and squirrels for a few decades, horses and cows live for a few decades, humans, chimpanzees and elephants live for several decades. Living organisms reach sexual maturity after a specific time, and this time is directly proportional to the time required for evolutionary changes to occur in them. Human beings who reach sexual maturity can biologically procreate between the ages of 14 to 18 years. So, two consecutive human generations were separated by a minimum of 20 years.

Interspecies evolution depends upon changes in the environment and takes a hundred thousand generations to be visible. Human evolution took at least 1.5 million years because human beings have a very long sexual maturity age as compared to other animals. According to fossil records, hominid species originated between 2.5 to 1 million years ago.

According to evolution, a child cannot be completely different from its parents, and humans cannot be born from an ape-like creature. If we consider the time from the origin of life to present, we will not find a speciation event between a child and parents. Instead, small evolutionary changes are only observable in a period of thousands and tens of thousands of generations. Great-great grandparents from countless generations ago would be significantly different from their progeny in the far future. Immediate parents are always similar to their children.

Many organisms reach sexual maturity in a few days. We can say much less time is required to observe evolutionary changes in organisms. But remember evolution is not solely dependent on fast procreation; changes in the environment are the major driving factor in evolution. Organisms today are perfectly adapted to their environment. And any significant change will not occur if the environment does not change. Drastic changes in the environment can increase selection pressures and lead to a speciation event. Still that will take thousands of generations if the said species does not become extinct.

Sexual maturity, procreation, and time create change in organisms. All these factors result in the diversification of a single species into closely related subspecies or genetic cousins. The animals with longer lifespan and sexual maturity have fewer subspecies as compared to the ones with shorter lifespans and sexual maturity. Human beings have no surviving genetic cousins, and our last surviving evolutionary cousin went extinct about fifteen to twenty thousand years ago. Elephant’s evolutionary cousin Mammoth went extinct at the same time. Insects have short life spans and sexual maturity ages. Because of this, every insect species has thousands, if not hundreds of thousands of subspecies.

Critics of evolution usually exploit ignorance. They ignore fossil record, DNA evidence, similarities between organisms, and demand direct observation of evolution. But logically and scientifically, it is impossible to observe evolution directly in any lifeforms except microorganisms.

Human evolution took a very very long time, and we have barely been able to write for the last 5000 years. We will never be able to find a written or oral record of evolution. But it is present all over the earth, in fossils, between species and written in our genetic code. Evolution is an undeniable fact.