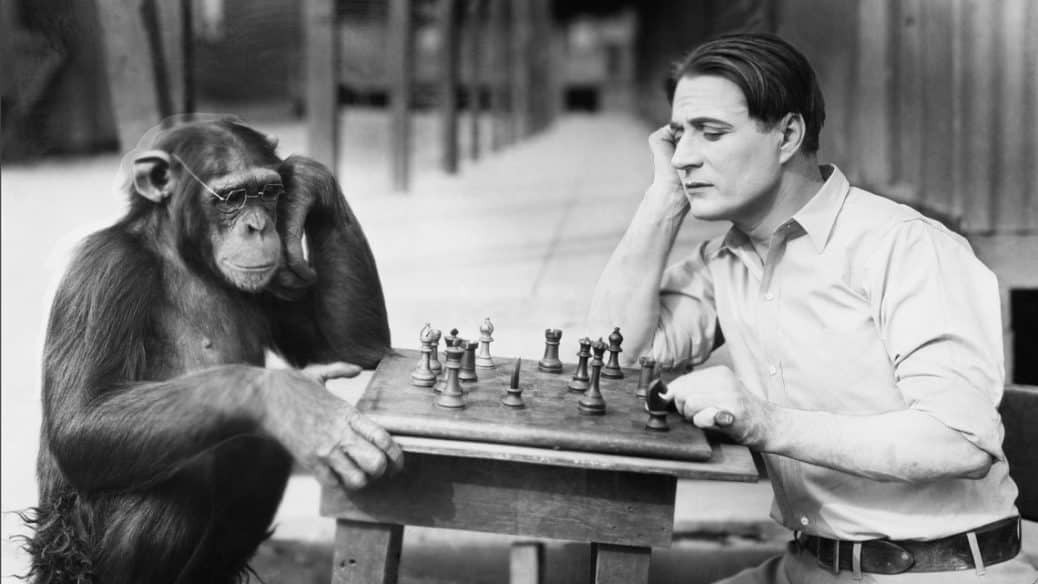 “There is no restriction in DNA which prohibits Human Evolution”

Evolution is a dangerous concept, and it has played a vital role in opening the human mind to new ideas. Since ancient times rational thinkers have rejected superstitious myths and demanded a logical explanation for what happens in the cosmos. Science did not have a concrete answer for life and its processes. Darwins were collecting fossils for a very long time. Erasmus Darwin had evolutionary views, but Charles Darwin provided evidence and sound scientific reasoning and presented theory of Evolution. Great minds of nineteenth, twentieth and twenty-first century have vigorously questioned theory of Evolution. Evolution is the only theory that provides a sound, observable, and testable explanation of life and living organisms.

Creationists base their views on romantic mythology, which says space, time, life, and everything else exists because God wants them to. Believers fail to understand what exists in the cosmos. This thought is the opposite of knowledge and progress. Those who believe in creationism and mythical tales will seldom investigate the physical cause behind the natural phenomenon. For them, everything happens according to God’s will. Contrast between Science and religion confused Charles Darwin even though he was the pioneer of theory of evolution.

There is a never-ending debate between critics and proponents of evolution. Religious thinking is on the backfoot. Last year Pope Francis’s statement about evolution came as a shock. Religious people with scientific knowledge have taken a somewhat different stance; they reject Interspecies or Vertical evolution and accept subspecies evolution or horizontal evolution.

Genetic code in Nuclei of cells changes through evolution. DNA resembles a billion rung long ladder, and nucleotide bases form the rungs of this ladder. Life inscribes its recipe in letters represented by four nucleotide bases. English has 26 alphabets, but genes have only four. The color of an organism’s eyes, its body mass, its anatomy, what and what not can it eat, sexual maturity , everything depends on the genome which is billions of base pairs long. Base pair sequence governs every characteristic. For example, a gene is responsible for eye color in an organism. A Collection of genes makes a chromosome which are present as rounded bunch in nucleus of every life cell

During the past few decades, genetic codes of different organisms have been compared through different techniques. The results are as expected. Genomes of Chimpanzee and Human beings are more than 98% similar. Human DNA has a similarity of 99.7% to the genome of Extinct hominid Neanderthal. Human beings and house cats have a genetic similarity of 90%. Humans have genes similar to every living organism even plants have 43% common genetic information with us.

Non-believers of evolution regard genetic similarity between similar organism as horizontal evolution, they say that lion, tiger, and cheetah have evolved from similar ancestors, but human, chimpanzee, bonobo, orangutan, and gorilla have not. Even they accept that gorilla, bonobo, chimpanzee, and orangutan have evolved from a common ancestor but human beings are unique.

Genetic mutations that happen during procreation render a segment of useless DNA active or inactive thus making it useful or useless. Human beings are no exception to this rule.

Genes never show that there is a restriction on vertical evolution. Secondly, all life forms have similar DNA base. If God created humans separately from the rest of the animal kingdom. We must have a different nucleotide base set. But we have the same base pairs and have 98 percent similarity with great apes. Great apes are the most intelligent species on the face of earth besides human beings. So, it is valid to say that humans and great apes evolved from the same ancestors in ancient past.