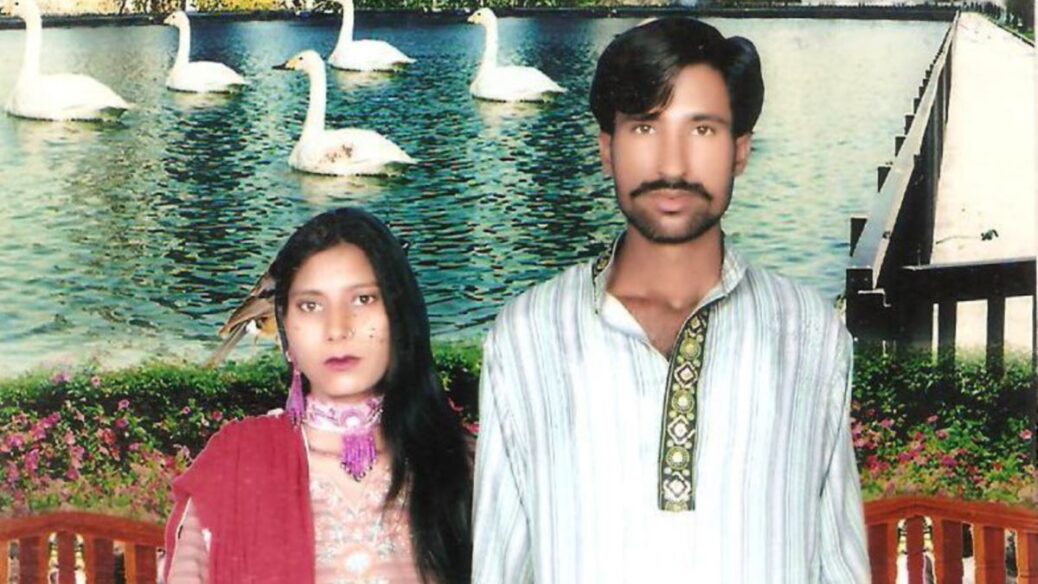 We do what we do? We are the mob. We are a legion of demons, a school of zombies, a brood of vampires.  We prostrate before the strong, and we devour the weak.

We, the mob. We are born as weaklings, naked, feeble, and lame. The story of our lives is such that we can choose to a degree how we die, but in our birth, we have no say at all. We do not choose the time and place of our birth, nor we choose to whom we are born. If it were up to us, we would choose to be born to the richest parents belonging to the noblest race and the highest caste, princes and princesses, fair in color and high in rank.

But unfortunately, We, the mob, cannot choose, it is decided by nature, and nature is cruel. Most of us are born to poor, low caste, and ignoble parents. We are born as peasants and slaves, dark in complexion and low in rank. Childhood is oblivious, but as our eyes begin to open, we learn who is who, who is low and who is high, who is similar and who is different, who is pure and who is impure, who is to be accepted and who rejected, who is to be embraced and who is to be detested, who is to be loved and favored and who is to be hated and abhorred. Society, religion, and customs teach us to act in a certain way. This way decides the acceptance and rejection that we have in society.

Society is a cruel animal. It believes in customs that cannot be broken and should be respected. If “We, the mob” break its customs, we become outcasts. The fear of being outcasts makes us act appropriately.

We, the mob, detest the religion of our forefathers. We believe that religion was evil because it forced the customs of race and caste; it enforced untouchability, it preached Brahmin was superior. Shudra was low, but Chammar was a vermin, the true scum of the earth. We embraced the Arab imperialism; for us, Syeds are Brahmins, Mullahs are Pandits, and we serve the one true religion given by Allah through his beloved messenger. Our forefathers’ religion discriminated in the name of caste, but our new religion discriminates in the name of religion itself. Here the mantle of Shudras is taken by the kuffaar. They are the scum of earth and fodder for hell.

We, the mob, kill them because they are blasphemers. There are some who we stab, others we shoot, and there were some for whom We, the mob, could not wait for hellfire to pass judgment. We, the mob, can not let the peasants go free. We smite them with our anger; we issue a decree that they should be burnt alive for burning a few pages written in Arabic. Why should we not burn them alive? not only that, we also want to play a little; we beat them with clubs as their babes watch and cry. Babes shout for mercy, but we, the mob, are deaf. Why should we listen to what a lowly Churra says? How dare they ask us for their rightful wage, how dare they! Let us rip their bloody clothes off their bodies, let us have a look at them naked, let us see them beg a little more, let us have a little more fun, let them shout, let them beg, let them whine. We, the mob, have seen a naked pregnant Churri; let us kick her in the belly, let us make her feel the pain, let us see the reaction on her man’s face. We, the mob, brought a hammer, break! Break! Break their legs, tie them up and drag them behind a tractor.

Their Babes are crying, following us in the streets; we, the mob, kick them, we curse them. Let us now bring them to the kiln; let us see how the kiln cooks two dark bricks. We, the mob, burn these unbelievers, our god, our Allah, will save us from the eternal fire. We the mob are content, and we are doing Allah’s work; he is pleased, he smiles, Satan is weeping, he is sad, We, the mob, have brought justice upon his minions. We, the mob are happy, we the mob are victorious, We the mob are euphoric.

We do what we do? We are the mob. We are a legion of demons, a school of zombies, a brood of vampires.  We prostrate before the strong, and we devour the weak.

Shamma and Shahzad – Killed on charges of blasphemy in Pakistan on 4th November, 2014